What if silence were the new interior design trend? 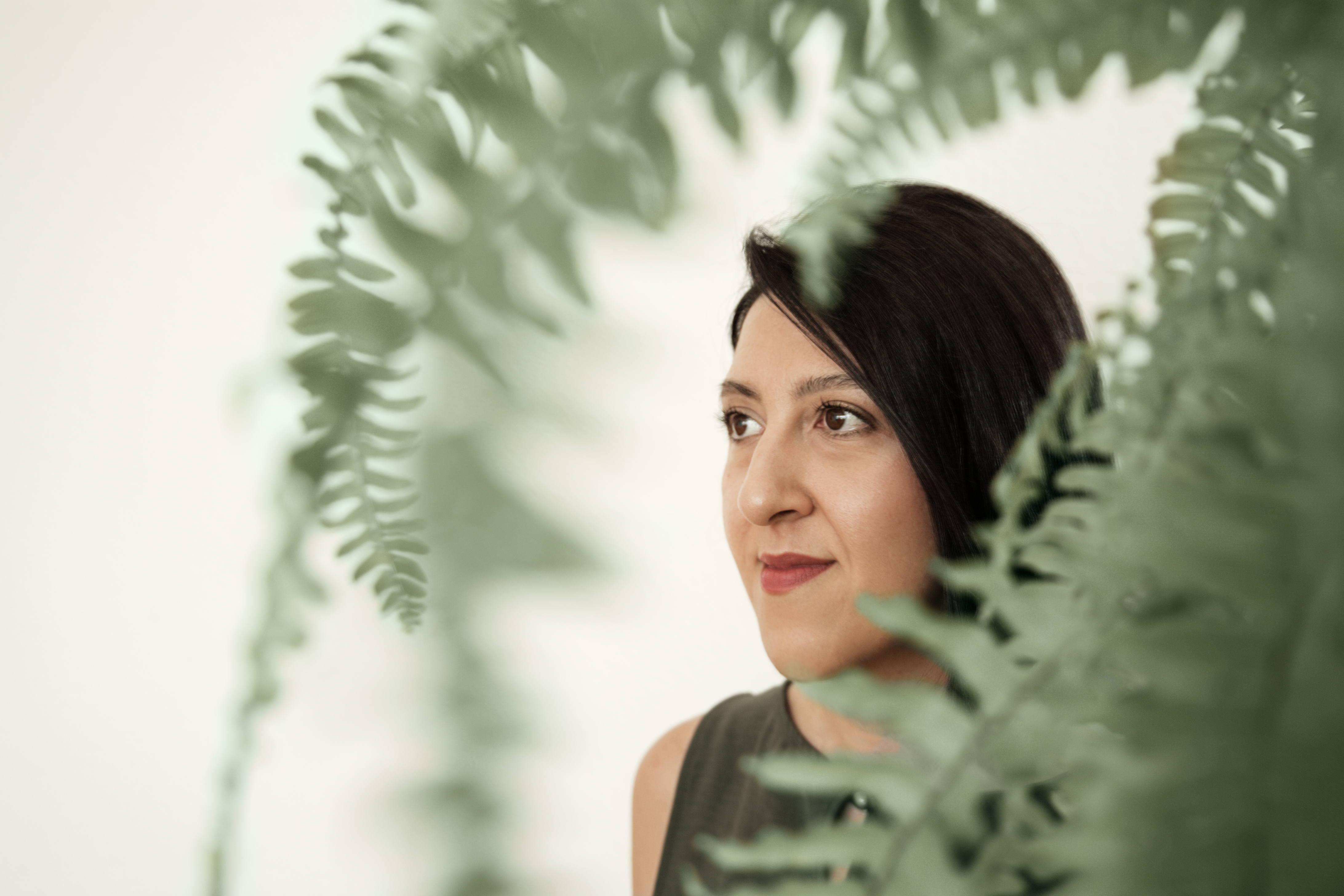 How does something like silence relate to the concept of interior design trend?
Let's start from the beginning...

If we think about it, silence is one of the most uncommon things in our times. Technology is beeping at us all the time, cities are noisy, our minds are filled with a never-ending flow of words and images…In short words, there is just no space for silence in our days.
Even at home, the diffusion of open spaces has made silence harder to achieve, with fewer doors to be shut behind us. Interestingly enough, we’re so not used to silence as a society that many people need to have some sort of background noise to concentrate, because pure silence just feels weird.

But the effects of silence on our minds and bodies are pretty impressive *:

Also, it is common sense to associate silence to peaceful and relaxing situations: a spa treatment, or meditation, just to name a couple.

If there is one place where we can control noises and achieve a moment of silence is home. This also goes back to what biophilic design would call a sense of refuge.

Home becomes an alcove, a place to regenerate after busy to-do-lists, meetings, errands, news. Ultimately a place to unplug our minds from the many noises of our days.

When the rest of the home is full of people and noises, the time spent in the bathroom becomes even more precious. Besides being a self-care moment for our body, it becomes a regenerating time for our mind as well.

Creating a relaxing corner somewhere at home is an effective way to enjoy some silence. And it doesn’t have to be a big area (an armchair & ottoman would be enough).
In fact, the very idea of dedicating a space to silence and relaxation will already create a sense of calm in the mind.

But silence is not just relaxation. Noises are mainly distracting and silence is very useful to concentrate, say when working or studying.

Silence as an interior design trend

And now onto the big question: how did silence become a trend?

An interior design trend comes out of a study of the current society and the challenges it is facing. Over-information and noise are with no doubt among the challenges of our times, reflecting in the growing popularity of concepts like disconnect to reconnect and digital-detox. So, it makes perfect sense for more and more people to long for silence – to the point of turning it into a legitimate trend.

Silence has also been the title and the theme of Maison et Objet spring edition 2017 (opened in a new window/tab). The Silence exhibition has shown mute videos, paintings and sculptural design pieces, while inviting visitors to a moment of contemplation and – indeed – silence.

The curators of the exhibition have also linked the rise of minimalism with silence.
Simplifying and decluttering (other buzzwords these days) are indeed ways to eliminate the noise, the unnecessary, and allow us to concentrate on what is essential, both in our spaces and in our minds.

Silence is so scarce, precious and desired these days that it is even referred to as a luxury! And the number of products that are coming on the market to help create silence is there to witness how silence is indeed becoming an interior design trend.

Acoustic panels are becoming more decorative, to make it easier to fit them in the context of domestic design.

Armchairs with a very high back (or enveloping chairs as I like to call them) are also becoming more and more popular as a solution to bring silence in open spaces.

These days, pendant lights are also often enriched with soundproofing qualities. Further evidence of how much silence is a requested feature!

To sum up, it's fair to say that silence has become an interior design trend. In contrast with our loud society, this highlights the importance of silence for our wellbeing and invites us to transform our homes into alcoves, sanctuaries of peace and comfort. 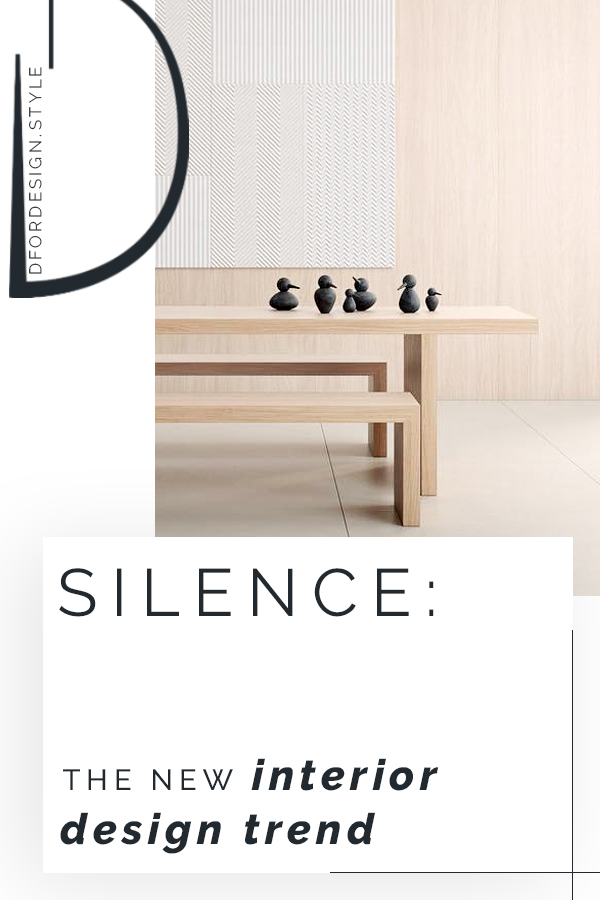 Don't be shy, let me know what you think!

It's interesting how silence can be perceived as a luxury. Thanks for looking into this topic.

Indeed, silence is such a rarity these days! Even for me that I work from home alone (and I live in a rather quiet area), it feels special when I put my phone aside and try to just listen to the silence! It makes me feel so good!

Join 100+ biophilic and sustainable design enthusiasts on the monthly newsletter.
I'll never share your email with third parties and you can unsubscribe at any time.